A series of American flags that were planted on the moon during visits by Apollo astronauts some four decades ago are still standing, except for one, a NASA scientist has said.
The missing flag was the one planted by the pioneering astronauts on the Apollo 11 mission in 1969 when the first humans — Americans Buzz Aldrin and Neil Armstrong — stepped foot on the moon.
The details are contained in an online article by principal investigator Mark Robinson who analyzed data from NASA’s Lunar Reconnaissance Orbiter Camera (LROC).
“From the LROC images it is now certain that the American flags are still standing and casting shadows at all of the sites, except Apollo 11,” he wrote. 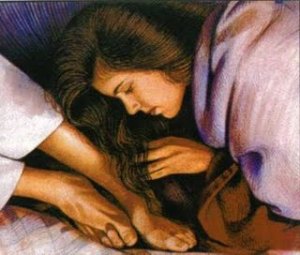